“StoneHeart” is a 2D platform based shooting game, where the player has to go through the hazards of the level by making use of her different arrows

My main contributions to StoneHeart 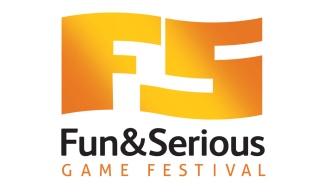 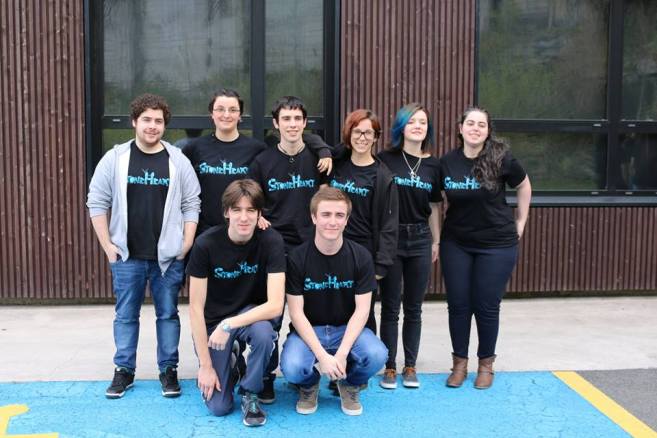